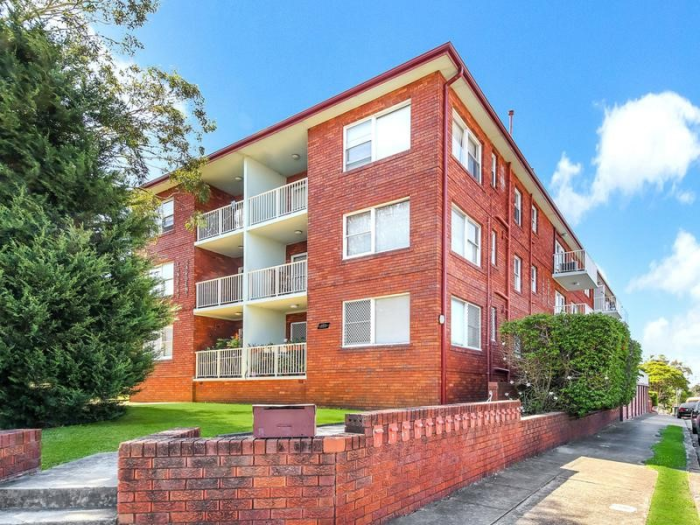 Strata title is actually a world first Australian invention which has since been copied around the rest of the world. It was first introduced in 1961 in the state of New South Wales. Before that, company title was the usual method of ownership of apartments, however it was overly complicated.

The creation of strata title allowed each ‘lot’ or apartment to have its own title deed, unlike company title where ownership involved shares. Strata title meant for the first time that these lots or apartments could be bought, sold, rented out or mortgaged without any consent being needed – hence giving the banks the much- needed security for the loan. Strata title thus opened up a whole new type of community living- in vertical subdivisions!

Strata title is a system for owning the ‘air space’ which make up units and townhouses. Strata title allows individual ownership of part of a property, which is called a ‘strata lot'. A strata lot might be a unit, villa or townhouse. The strata lot also provides shared ownership in the remainder of the property, which is called 'Common Property'. This might include foyers, driveways, gardens etc. Ownership is through a legal entity called the owners corporation. The strata plan must be registered with Land Registry Services.

The very first strata title legislation came into force on July 1 1961. A few weeks later the first Strata Plan in the world was registered in the suburb of Burwood, a block of 18 units named Lindsay Gardens.