When your property has been turned into a drug lab...

When your property has been turned into a drug lab... 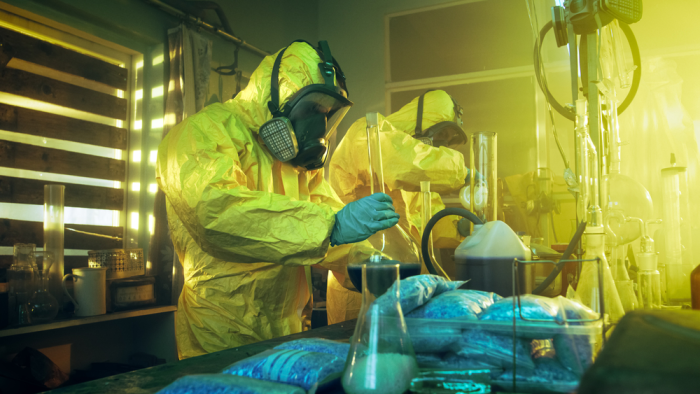 In a recent report [1] by EBM (an insurance provider that specialises in landlord insurance) they shared the following examples of severe damage to properties following tenants secretly growing and manufacturing illicit drugs including cannabis, methamphetamine, ecstasy and GHB.

Managing agents that are well trained and have attention to detail should be able to avoid most of these issues, however, not everything goes to plan and sometimes, no matter how careful the agent is, events cannot be controlled. It is important to convey to landlords the importance of having appropriate and adequate insurance.